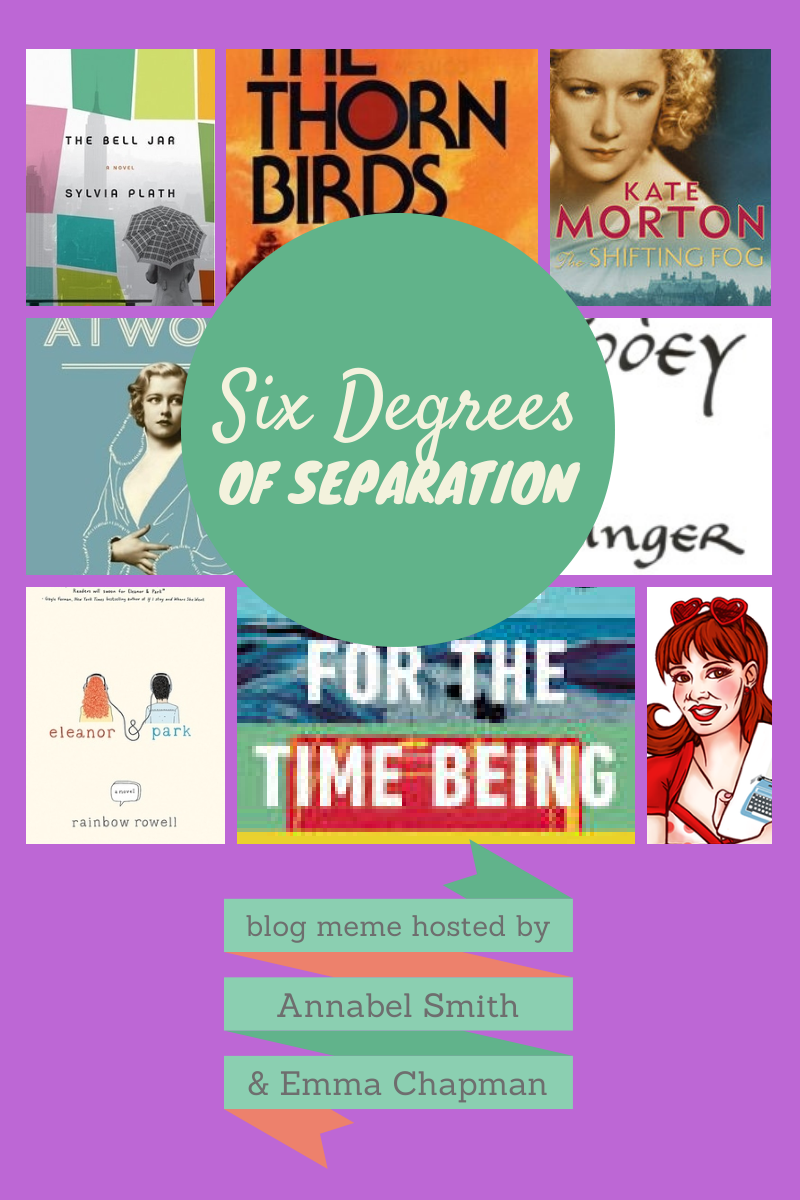 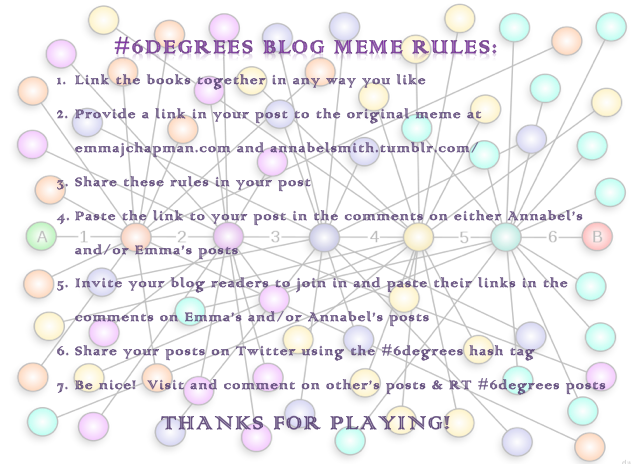 Well, that's it!  Make sure you post your link in the comments on Annabel or Emma's blogs if you want to play, and I'll catch you next time when we play Six Degrees of Separation.
Labels: a tale for the time being annabel smith eleanor and park emma chapman franny and zooey six degrees of separation the bell jar the blind assassin the shifting fog the thorn birds