A Brief Argument with the Inner Critic

"Writer's block?  What is that?" she said, opening to a fresh page of her notebook and setting out her pens.  She had many of them, two black, one blue and one pink, all with the kind of ink that glides onto a page without having to scrape at it the way a biro does.  She was at the middle page of her notebook or thereabouts, and the previous pages of her notebook splayed open with the strain of a bent spine, revealing dark whorls of writing.  She was smiling at me, waiting for me to answer her, but her smile was fixed, and indulgent.  She wasn't stupid.  She knew what I meant when I said I had writer's block.

But she'd never experienced it.

"What do you do?" I said.  "What keeps you writing when you sit down and your mind freezes up like an old computer, so full of viruses that it can't even stay booted up long enough to write your first line?"

"I believe in my ideas.  I know they are good ideas, and they deserve to be told.  So I write them down.  It doesn't matter if anybody ever reads them.  I can decide that later."

"But how?  How do you know that they are good ideas?"

She tilted her head at me, and raised one eyebrow as if she was amused.  As if I was saying this to be funny, when really  I felt so anxious it was like I was holding a stone on the back of my tongue.

"It's different for everybody, I suppose," she said.  "Some writers feel plagued by doubt.  Others don't."

Now it was my turn to feel quizzical.  I looked at my hands.  I had put on all my silver rings that morning, the way I do when I want to feel exotic.  The more rings on my fingers the more I felt like a gypsy princess.  I saw her glance down at them too.  In an instant, I was like a little girl playing dress ups.

"You need to make a commitment to writing," she said.  "You need to commit to the idea of yourself as a writer."

"When people ask you what you do for a living, what do you say?"

"I say that I work in a bookshop.  It's true.  I don't make a living from writing.  But if they asked me what I do, I would say that I am a writer."

"Do you though?"  Her tone was soft but accusing. I folded my arms across my chest.

"Well what's the problem then?  I don't understand.  You say you're a writer, writers write."

She shrugged, and her attention was on her own notes again.  There was nothing more she could do for me, no more insight that she could provide.  I was intruding on her work time now.


I don't talk to my inner critic much any more, but sometimes, like this moment, she seeks me out.  She introduces the niggling doubt into my mind that I can't do it.  She collects quotes.   When she hears "every word written on your blog is another word not written on your novel", she looks at me smugly and says "See?"  She has a very short memory for achievements.  She forgets the time I wrote 40 000 words in ten days, and only remembers that since January 1st, I've barely written a word.  Yet she can remember back through time to all the stories I've started and abandoned.  And when I think I have writer's block, she's merciless.

I find thinking of her as an external person useful.  I wouldn't let a real person be so cruel to me and just accept it, so why should I tolerate bullying from myself?  (It's the same for non writing related things.)

Also, I secretly suspect that like the version of her in the story above, she's a bit of a bullsh*t artist.  I'm sure there are writers out there who don't get writer's block, and good on them.  But a lot of writers do, or they experience doubt, or a piece of feedback really hurts them and they falter a little.  My critic gets defensive because I expect a lot from myself.  And the second I step outside the negative headspace and realise that, actually, I've already achieved lots, she shuts up.

A little bit of the critic can be good.  Too much can be crippling.  But learning to put a muzzle on it is an amazing feeling indeed.

As for me, I've enjoyed my little break from intensive fiction writing, but it's time to get back to it, so my critic and I are saddling up and riding out, wherever the path may take us. 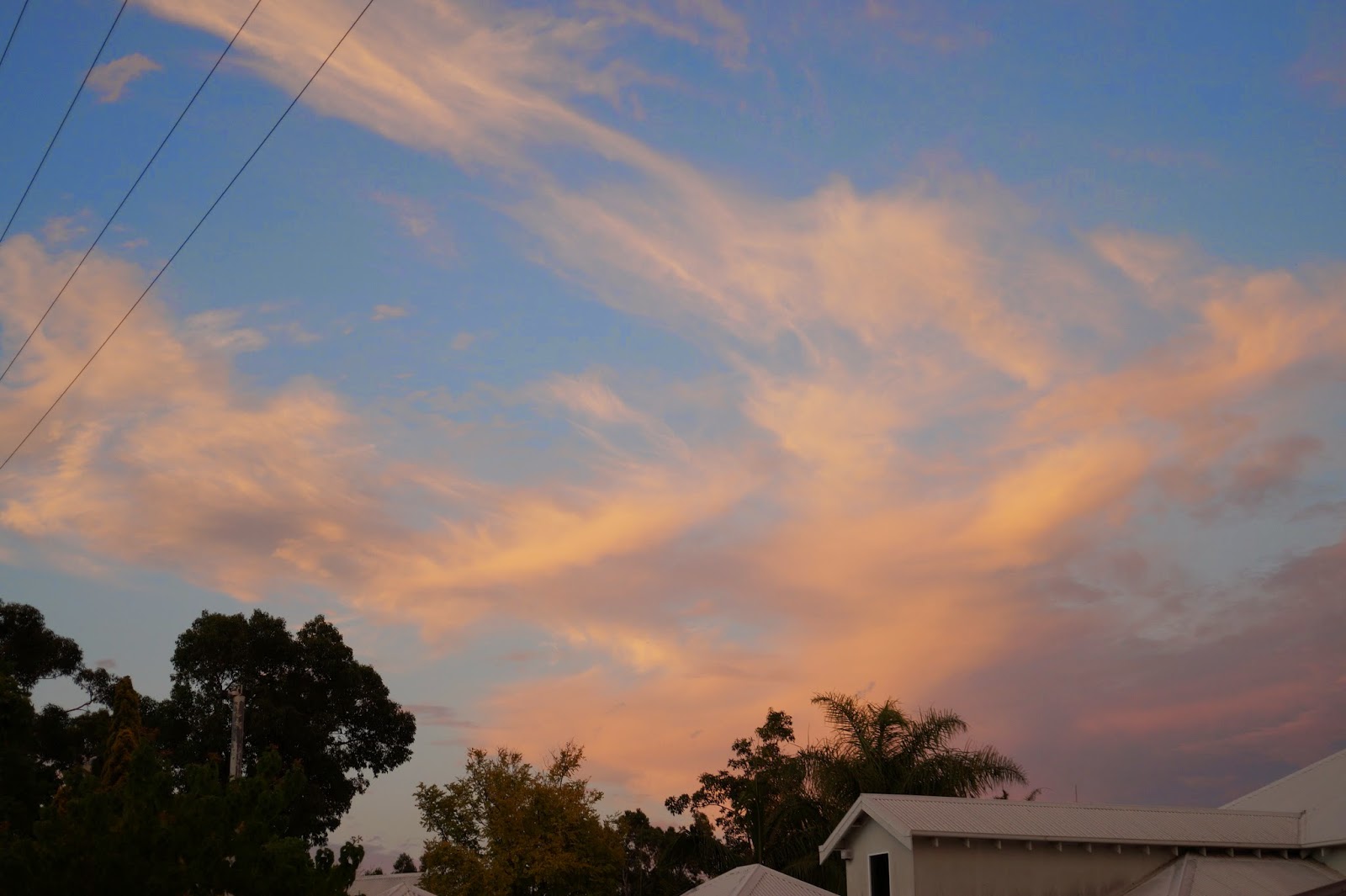