A few photos from Stephanie Bishop's Author Talk at the Bookcaffe 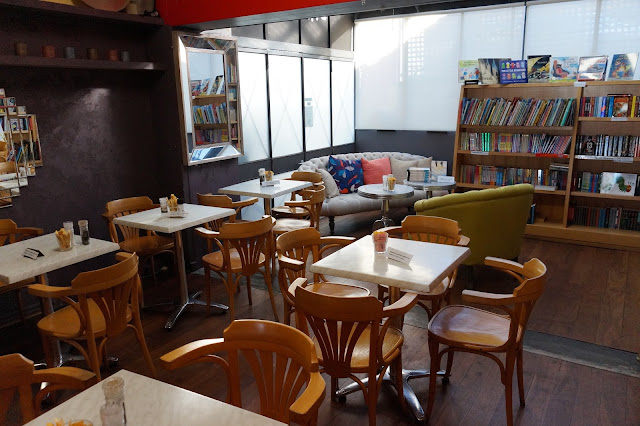 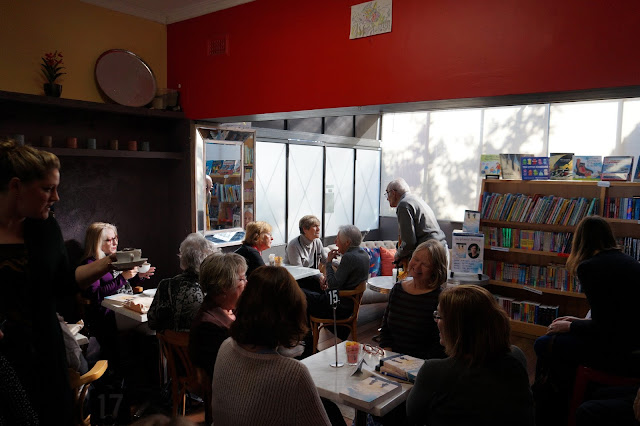 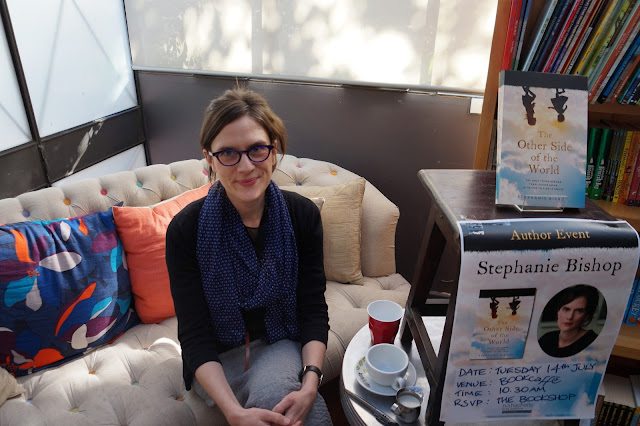 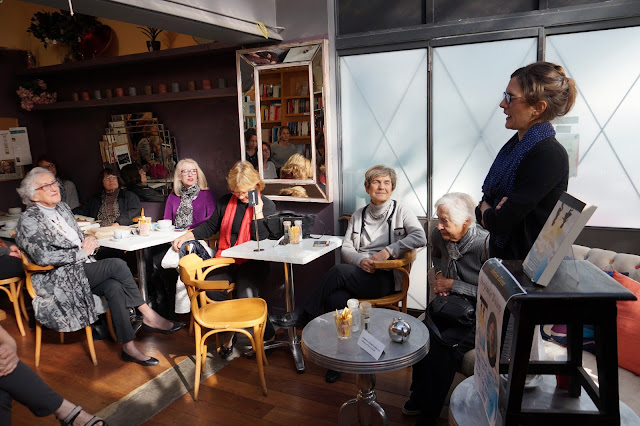 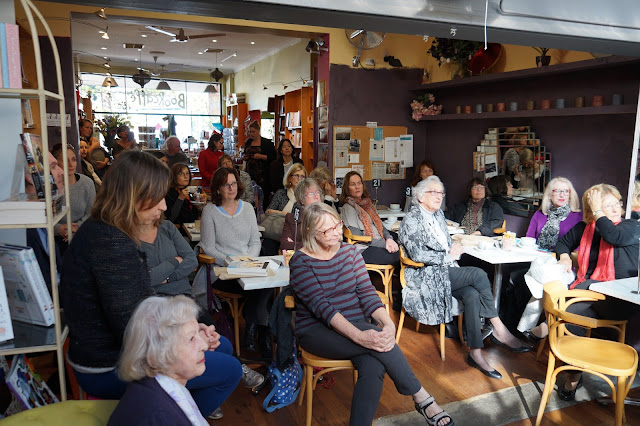 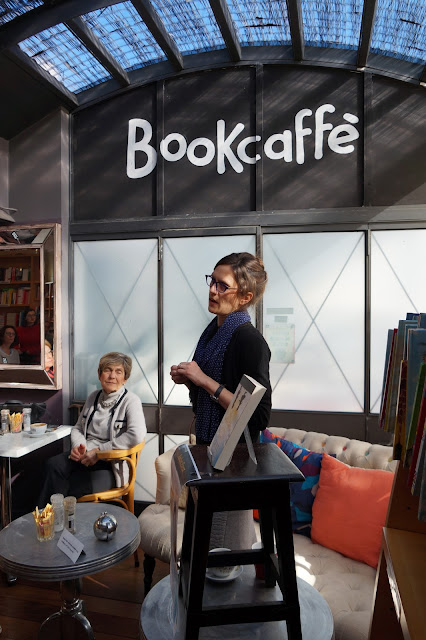 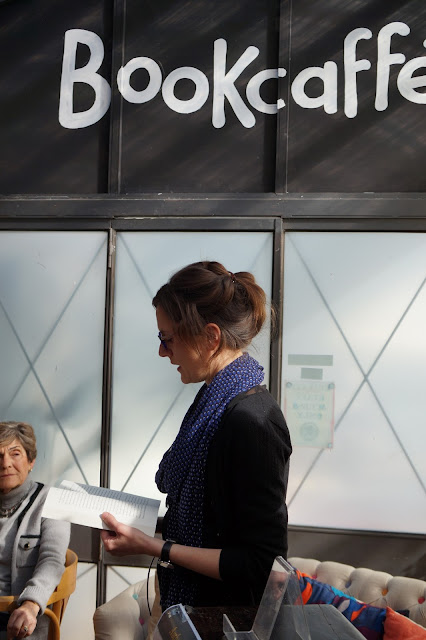 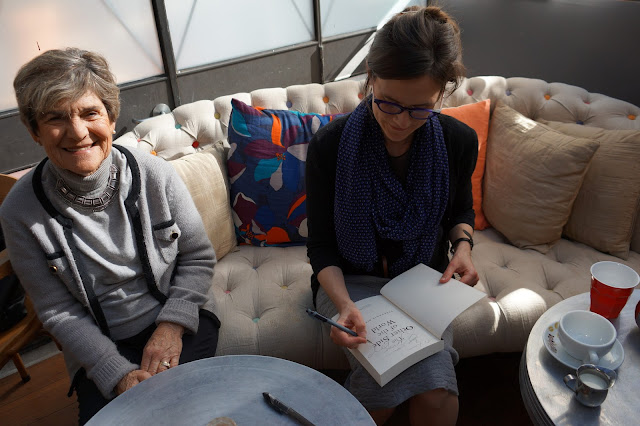 Today, I ran an author talk at the bookshop where I work.  The author in attendance was the charming Stephanie Bishop, author of The Other Side of the World.  Stephanie was shortlisted for the 2014 Australian/ Vogel award for this novel and she was one of the Sydney Morning Herald's Best Young Novelists.  Her book has been published this month by Hachette Australia.

The Other Side of the World is the story of Henry and Charlotte, a couple of 'Ten Pound Poms' who emigrate to Western Australia in the mid-1960s with their two young daughters.  Charlotte, who has spent most of her adult life in Cambridge in the UK misses home terribly and finds the hot, dry climate of Perth unbearable.  Henry, who was enthusiastic about the move, finds life less than easy as tensions appear in his professional life when his co-workers discover that he is Anglo-Indian rather than the prestigious Englishman they had all envisioned.  The novel is rendered in stunning prose, and Bishop has the power to get to the heart of a feeling in language that is so stark and accurate that it makes you stop and think.  Her insights on motherhood were a real hit at the author-talk.

Stephanie spoke with the group about drawing on her grandmother's experiences moving to Sydney in similar circumstances, and I was particularly struck by her response to a question about writing real life.  When asked if she skirted away from writing things that may have been uncomfortable parts of real life, she said that no, she had to keep those in, and that it was the boring and mundane things that were left out.  I thought this was a very brave and very wise answer, and I was pleased to hear that her grandmother enjoyed the book when it was read to her.

The ending of The Other Side of the World gave the novel an interesting link to Ibsen's The Doll's House, in which Nora must first recognise her domesticity and then decide whether to stay or to go.  For Bishop, herself interested in the idea of the new domesticity, it was important that the reader make up their own mind.  I urge you to read the novel and share your thoughts in the comments.