Countdown to October: Where do short stories come from?

It's the question writers dread: where do you get your ideas?

This has been on my mind a bit this month, first as I had been reading John Boyne's new novel A Ladder to the Sky in which a sociopathic young writers steals ideas for his novels in a myriad of ways, all varying in their degree of moral bankruptcy, and then second as I struggled to write any new short stories for my forthcoming book. 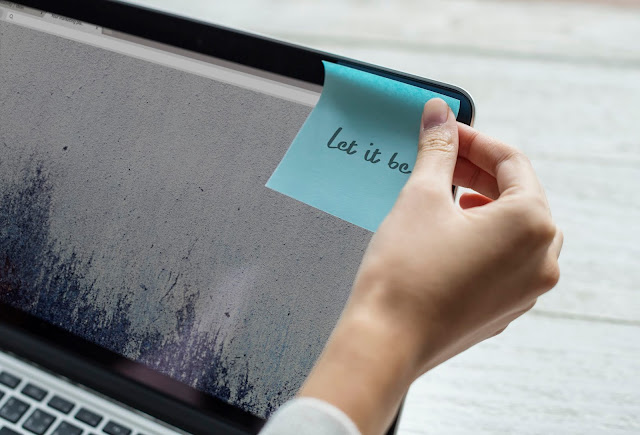 There was a period of time, perhaps even two years ago although I really hope it wasn't that long, when stories used to be single sitting affairs. I'd have ideas buzzing around me like a swarm of wasps, irritating me, getting under my skin, and then off I'd go to my laptop or my notebook and the idea would just come rushing out.

Lately, I've longed for that to happen to me again.

It got me thinking about where the ideas for those particular stories had come from.  For my story The Sea Also Waits, I was inspired by the real life disappearance of a Russian free diver, which I'd read about on The Guardian. For my story From Under the Ground (published in the most recent issue of Westerly), it was the arrest of a man in connection with the Claremont Serial Killings which had been on the news every night when I was in primary school. For the story A Moveable Farce (which will appear in the next Margaret River Press anthology), it was the attacks on the Bataclan Theatre in Paris.

I began to worry that, because I no longer watch the news with my parents as part of our nightly routine, perhaps the steady feed of issues to worry me and make me anxious, while generally being better for my anxiety, was having a detrimental effect on my creativity.

But there are other stories in the collection that have come from other places. Some are fictionalised accounts from my own life-- where I give my characters the chance to change the outcomes, or stand up for themselves, or get the clarity that they need to in order to move on faster. Others are amalgams. Writers are like bowerbirds, building their nests and we take snippets from all over, combining them together to make something new. I've heard rumours that say Helen Garner carries a notebook with her always and writes down fragments of what she overhears to use later as dialogue. I've often wondered if her friends and family hear themselves when they read her work, or if they'd even recognise something that they might have said. I've taken birthday parties that I attended or hosted and mixed them with different groups of people; I've transplanted conversations that I've had into the mouths of others; I've imagined people who I've never met walking in places where I've been. One of my stories was inspired by a story in Elizabeth Strout's Olive Kitteridge, for the people in the story could have walked right out of the Western Suburbs of Perth, so I tried to mimic the style of the piece.

The pieces always grow from the original seed that is planted.

Nothing ends up exactly where it started.

I'm no closer to finding that common denominator that links all these things that have set my neurons firing, but perhaps I should stop looking. If I were to understand the magic trick, and put it to use whenever I wanted, I worry that I would not enjoy the experience as much.